Airsoft is a team shooting game, almost like the paintball concept, in which players compete in teams. The team which eliminates maximum competitors is declared as the winner.

Such air weapons use spherical air pellets. These air pellets are what distinguishes airsoft from paintballing. These spherical projectiles do not leave any paint/color on the player’s body. Sometimes they can leave welts or red contusions on your bare skin.

Hence, playing this game with proper gear and covering your bare skin is necessary. Airsoft guns are battery-powered and magazine-fed. Now, you know what airsoft is. An upgraded version of this gun is MOSFET airsoft. What is MOSFET airsoft? Let’s find out.

What is MOSFET airsoft?

Every piece of equipment requires an up-gradation to enhance its performance. The same is the case with airsoft guns. But what is MOSFET airsoft? MOSFET (Metal Oxide Semiconductor Field Effect Transistor) is a transistor with an electric switch.

Most people prefer MOSFET as it redirects current from the battery directly to the motor without going to the trigger. You can rely on MOSFETs for enhanced performance. MOSFETs use a trigger wire which initiates the trigger to fire. MOSFET allows a smaller current to run and allows a full flow of energy to the motor.

A MOSFET will minimize any damages between your conductive plates. Suing a more powerful battery in an airsoft gun can create electrical arcing. Therefore, people use MOSFET because it prevents your trigger from electric arcing. MOSFETs are further divided into four types. Read more about them below.

This type of MOSFET is not uncommon amongst airsoft players. Standard MOSFETs have the only task that is to protect the trigger contacts. If you have a low budget and want a reliable gun for your game, a regular MOSFET would fit your requirement.

This gun will not allow you to customize the settings, yet it is budget-friendly and suitable for beginners of this game.

Be careful if you’re plug-and-play MOSFETs, as they’re misleading. The primary purpose of MOSFETs is to protect the trigger contacts; this type of MOSFET may do the opposite. These MOSFETs remained plugged in between your airsoft gun’s wiring and the battery.

Nothing changes as the battery still delivers current to your trigger contacts. These MOSFETs come with a fantastic feature of burst fire. If you’re interested in adding this feature to your AEG, plug-and-play MOSFETs would be a good friend.

However, using this feature without doing any rewiring can damage your trigger contacts. Many MOSFETs come with the option of rewiring.

This is one of the most popular AEGs when it comes to customization. These MOSFETs come with instructions that describe how to enter programming code and count trigger pulls.

These MOSFETs offer the feature to customize the current settings. It means that you can control the flow of electric current that is transferred to your gearbox. Most professional players use programmable MOSFETs as they want the best out of their airsoft guns.

The results are remarkable as many experienced players have used them. Though the cost is slightly high, it gives you excellent customizable options that you cannot get in the primary MOSFETs.

The last one we have is drop-in trigger boards which are expensive. In these MOSFETs, the moving trigger contacts are replaced with sensors. The sensors are either optical sensors or microswitches.

When you use this MOSFET in your gun, you will feel the change in your fingers when you hit the trigger. Trigger contacts generally make the trigger heavy. But, in this case, you will think that the trigger is much lighter. This type of MOSFET provides features that most others do not offer.

Most importantly, it allows you to change the setting via Bluetooth. But before you decide on buying this drop-in trigger board, check its compatibility with your AEG. Once you use this type of MOSFET in your gun, you’ll feel the difference operating it.

Benefits of A MOSFET Airsoft

Not only will you tell them its features but also tell them why they need it. It is more potent than most other batteries. MOSFETs offer cool and exclusive features that you may not get in other products. Let’s have a glance over other benefits of MOSFETs.

If your gun is compatible with a MOSFET, you’ll be lucky enough if you buy it. It offers numerous exclusive features like battery diagnostics, active brake, etc. Based on your paying capacity, you can decide which one of the above-described MOSFETs you can buy.

A few minutes into the field and you’ll realize that the MOSFET’s performance would be worth it. I assume now you have got the answer to ‘What is a MOSFET airsoft?‘

Professional players use MOSFETs in their AEG to enhance their performance. If you want to master the game too, then why are you hesitating to buy one for yourself? It prevents your trigger contacts from any damage and provides you features like active brake and battery diagnostics. It spares you the trouble of rewiring.

Certain players have been using 11.1lipo for several years. And I haven’t about its disadvantages so far. MOSFET is just a recommendation to you if you are passionate about improving your game. MOSFETs will prevent your trigger contacts. The rest is up to you. 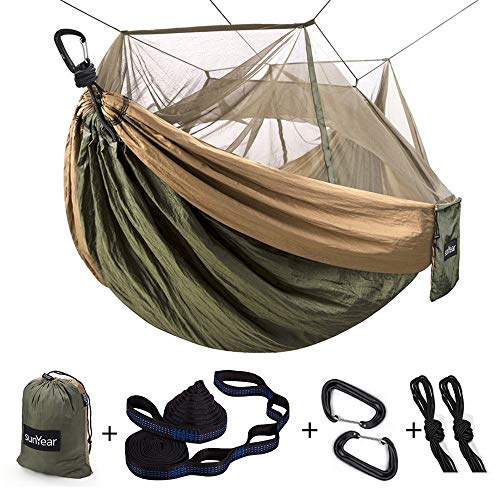 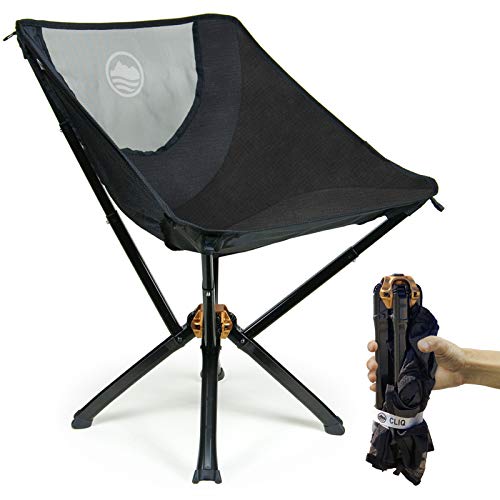 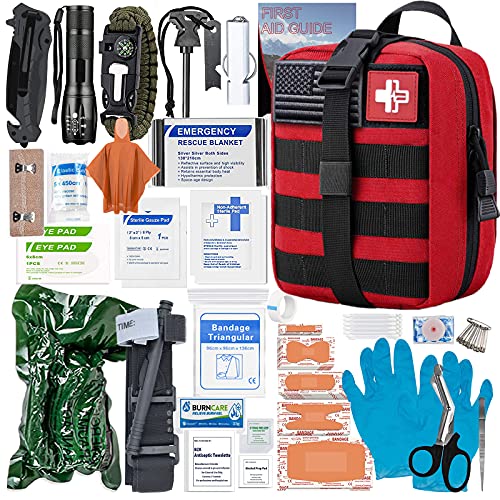