As technology has become more advanced. These changes have been reflected in the choices of watches the people wear. An unforeseen consequence of these changes is the fact that it makes choosing between two or more similar observations increasingly tricky.

Despite all these changes, there are still two brands Timex and Casio, that continue to stand the test of time. This article will examine why these brands remain so prevalent in the market, and we will do this by looking at two of their most popular of their ranges, the G-Shock and Ironman ranges.

Both of these watches to remain extremely popular with law enforcement personnel, competitive sportspeople. The military, hikers, and anyone else looking for a durable and sturdy watch at an affordable price. Firstly we will take a look at the Ironman range from Timex, and then we’ll examine the G-Shock range from Casio.

The History of Ironman Range from Timex

Timex has been producing watches in the USA since 1854, and to this day, they remain one of the most popular brands in the market. In 1984 Timex decided to collaborate with the Ironman triathlon series to produce a hard-wearing, durable digital watch. As a result, they came up with the triathlon range. They made a shrewd move in 1986 when they decided to obtain exclusive rights to produce watches using the Ironman name. That year they created the first Ironman triathlon watch.

This watch was based primarily on their original triathlon design with a few additional upgrades. The new watch included a new color scheme and an updated design and was water-resistant to 100m rather than the 50m of the original. Due to their exceptional build quality, this first generation of Ironman watches proved very popular with military and law enforcement personnel. Ironman has remained to this date Timex’s number one selling range. Thanks mainly to the fact they continued to invest time and money into today

What Is The Most Popular Ironman Watch from Timex?

There is no denying that the Ironman Classic 30 Black/Gray Resin Strap Watch or the Timex Men’s T5E901 remains the most popular watch in the range and not just because it’s one of the most affordable.

Anyone who doesn’t want to worried about the additional expense of investing in a GPS watch can rely on this to monitor the times and distance with a high level of accuracy.

The range also features watches in 18 different colors, offering a variety of different options. Key features include an Indiglo backlight, a stopwatch, a countdown timer, and water resistance up to 100 meters.

The classic 30 was named because of its memory capacity to remember times up to 30 laps if you want the higher memory capacity. You can always buy the traditional 50 or 100.

As we see, this brand has been around for a long time, and there are thousands of reviews available online, the vast majority of which are incredibly positive. Most cite the affordability and durability of this device as being the primary reason that they purchased it. It is also extensively tested in various environments. It remains attractive to a variety of different trades, from construction workers to nurses.

It’s difficult to find any significant fault with this watch. It just does exactly what it says on the tin, providing you basic and reliable functionality from your everyday watch. Many reviewers have also used the Casio G-Shock range., some prefer the Ironman from Timex due to its sleeker design, but I’ll see this will be down to your personal preference.

The Full-size Ironman Rugged 30 from Timex

It would be easy to mistake the look of this watch for one from the G-Shock range. This one is particularly popular due to its large font making it very easy to see the date and time.

It is all the standard features of any Ironman watch, including a lap timer, countdown timer water-resistance of the hundred meters, and the indigo backlight. It’s also capable of keeping accurate time in three different time zones.

Most customers comment that it is slightly larger than the standard Timex, which remains smaller than the G-Shock; others are particularly impressed by the aesthetics that come with the blackout look. But the vast majority of comments center around the value for money that you get with this product.

Negative reviews primarily comment that in bright daylight, the watches face is sometimes are challenging to read, and you have to press the indigo button more often than not. but this isn’t a significant issue concerning the price of the timepiece. It’s time to take a look at the G-Shock series from Casio.

The History of the G-Shock Range from Casio

Casio put the first G-Shock watch on the market in April 1983. This is in direct response to the increased interest in reliable and more robust timepieces. The first 200 prototypes were tested by dropping them from the rooftops and third-story windows. Due to its instant popularity, G-Shock has gone from strength-to-strength and has released hundreds of models in the range. In 2017 they reached a huge milestone when they celebrated their 100 millionth shipment of a G-Shock watch worldwide.

The fact that G-Shock has a massive variety of models to choose from needs a difficult to pick which model to compare against the Timex pieces, so we looked for G-Shock models of a similar price and functionality to the Ironman.

You may have read some of the other articles where I featured this particular G-Shock watch. Because this model of the watch offers exceptional value for money, it has become increasingly popular with enthusiastic about the G-Shock series.

This watch is a pretty standard-issue for a G-Shock series watch and has everything you’d expect from the band. I know I use the word tough and rugged (it could be described as reliable, hardy, or even robust) a little often, but these are the most acceptable terms when describing this watch.

Well, this is one of the G-Shocks lower-end brands. It still has a lot to offer with the standard shock resistance, stopwatch, and count down timers. It’s also slightly smaller than other watches in the range make it accessible for people who don’t have larger wrists.

When it comes to watches, this is probably one of the most reviewed. People are happy to decide this as the number one budget watch you can purchase. High praise indeed, they also comment on how easy it is to set up and the fact that it’s incredibly dependable for the price.

Other uses did find that the watch has a little bit too much ‘going on’ making it challenging to read. On occasions, others complained that they couldn’t be relied upon in the sunlight. But these are minor complaints when you look at the features of the watch.

When compared to the Ironman watches from Timex water-resistant capabilities. The Casio model offers a 200m water resistance. It also has a more raised bezel, which helps protect the screen from scratching compared to the Timex, which gets scratched and scuffed more easily. if you’re in the market for a hard-wearing reliable and affordable watch, you should look at this

The GX-56BB Blackout from G-Shock

If you thought the blackout watch from Timex was impressive, this one would undoubtedly turn your head. When you see the price, you have no other option than to choose G-Shock. Let me reveal some of the features and what customers said before you make a decision.

It has standard water resistance, and shock resistance to doing expect from a G-Shock but also offers you military time or 12-hour time option, the blackout comes standard with a backlight, stopwatch, and a stunning look.

Most people who purchased this watch did so because they love the black ops stealthy tactical look. This watch offers value for money. Alreadyloyal customers of G-Shock knew what they expect when it came to functionality and durability the only complaint, you’ll see me and said some people found it difficult to use without the backlight.

G-Shock continues to go above and beyond as it launches more new products every year. This is why they remain the product of choice for navy seals, police officers, firefighters, service personnel, and even the average Joe.

Even though both the iron Man and the G-Shock have proven their ability to stand the test of time, the simple fact of the matter remains. G-Shock offers a far more extensive range and some different price points to Timex, making them a better choice for anyone who’s into sports or outdoor activities.

The blackout series from Casio remains one of my favorite timepieces today, so, unfortunately, I am a little bit biased. Still, I would be happy to recommend any of the watches listed above. 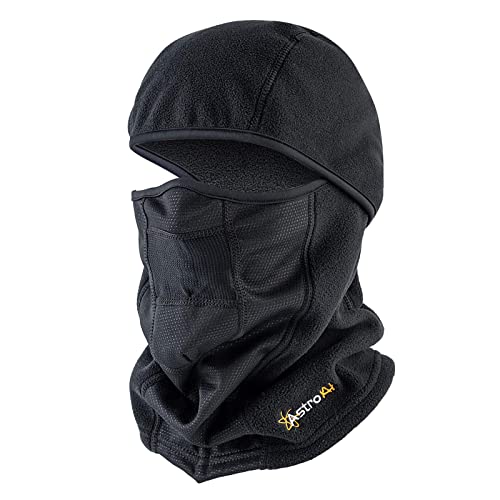 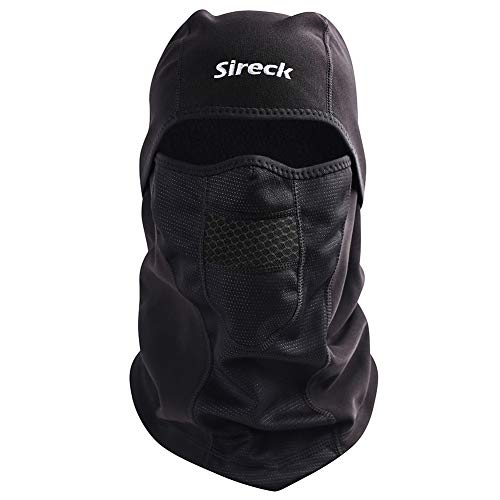 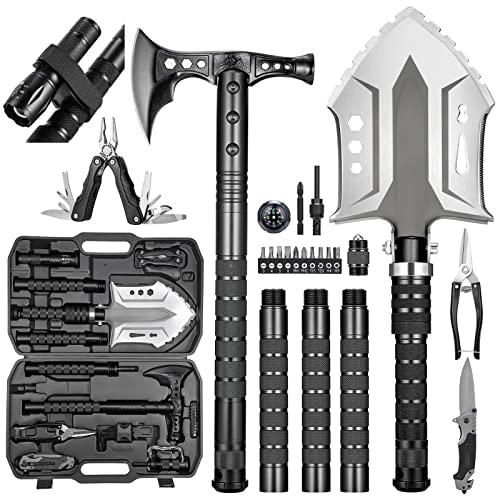