Before you buy one of the best airsoft guns around, make sure and read up on our Beginner’s Guide to Airsoft and know the rules where you live!  Airsoft guns look amazingly like the real thing these days so make sure and play smart!

Airsoft guns are replica guns used for sportsplay.  Because their pellets are softer than BBs and travel slower, airsoft guns are generally considered less dangerous.  That said, they still face Federal Regulation in the US (as well as other countries).  The United States requires that any airsoft guns imported from outside the country have a 6mm barrel with an orange tip.  Depending on state and local laws, this tip may or may not be removed afterwards.  This is an important consideration because one of the main concerns with airsoft guns is not necessarily the fact that they can inflict as much damage as real guns but simply that they look like real guns.  This has become such a problem for law enforcement officials that in 1987 the New York City Police Department passed very strict laws around so-called “toy guns”:

“In New York City, about a dozen such look-alike guns have been recovered annually since 1984 in incidents involving assaults on police officers alone, a Police Department spokesman said.

Often the use of such guns is associated not with the commission of a crime but with a prank, horseplay or thoughtless brandishing in public. Bright Yellow Paint Proposed”

As a result, using airsoft guns to commit crimes now carries the same penalty as if the perpetrator had actually used a real firearm.

While Federal law dictates that an individual must be 18 years or older to purchase an airsoft gun, because they are nonlethal, all ages are legally allowed to use them.

Some notable specific state laws are below:

New York City: All realistic or imitation firearms must be made clear with brightly coated plastics or colors. Brandishing airsoft guns, or any unlawful motions are considered illegal.  See the comprehensive list of NYC regulations around “Prop Guns” here.

Michigan: The purchase of airsoft guns is legal, but all replicas must contain an orange tip on the barrel.

Texas: Allows airsoft guns to be purchased, but most cities permit discharge outside city limits.

Arkansas: Recently outlawed use and possession of all airsoft guns.

How to Load CO2 Into an Airsoft Pistol 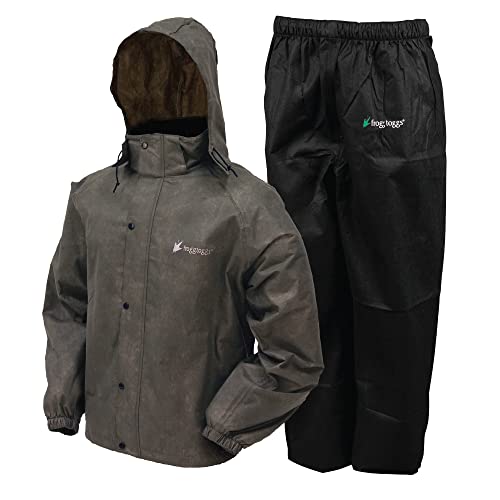