Paintballs! Oh, you forgot you have a game tomorrow. The first time, playing paintballs? Need to calculate how many to buy? Or you’re a professional player and worried about how many can your opponent possibly throw in the first game?

Wondering how many paintballs per hour will you need? You might always be worried about the number of paintballs used. And man, these tiny balls are expensive!

So, it’s always better to buy only as much as you need. And for that, you need to know how many are required? Welcome to this blog, then. You’re going to get all your answers in a few minutes. Just keep reading and scrolling!

How Many Paintballs Per Hour?

Hoping to hear the exact number? Nobody can tell you that this is a highly subjective material and varies depending on a range of factors. Still, if you’re adamant about knowing, on average, it can be anywhere between 100-500. It depends upon whether you’re an aggressive player or a careful subtle one. It is likely to depend on the trigger style, the type of game, and the player’s mood.

Factors Affecting the Use of Paint on The Balls

There is a no. of factors that play that role in affecting how long or short your ammunition will last you. Here, we are providing a list of some:

If you are a fiercely aggressive player or if you like shooting vigorously, then you’ll surely need to have a lot more than an average paintball player. In case if you are a smooth player, then you will have to use considerably fewer paintballs.

2. Are You a New or Experienced Player?

It is a bit complicated to figure out the effects of this factor. For example, newbie players tend to use less ammunition as they are nervous during the game. In contrast, others waste their sticks hitting randomly without selecting or aiming at a particular target.

And pro players can fire paintballs at an incredible speed, while others tend to use their ammunition smartly and use only at specifically aimed positions to hit their opponent.

Skilled players generally use considerably less ammunition. So, they can last 100 paintballs per hour on average. Players who have practiced for a long can get exact hits.

If on average, you shoot 200 paintballs per hour, then you can easily shoot up to 300 if you’re in a trigger-happy mood. Or, if you just want to have fun, you can even use less than 200 paintballs in an hour.

How many paintballs per hour? It depends on the type of game you choose to play. As for scenario games, it can vary a lot depending upon which scenario you choose to play; it can range from 100 to 400 for historical scenarios or video simulations.

Inwood ball games, generally, less ammunition can be used. The number of paintballs used can rise considerably for some other games that involve less shooting and more action.

Sometimes, you shoot perfectly, but other times you can use the spray and pray method in which you just shoot randomly, praying that the shoot hit the target.

How To Store Your Paintballs?

Storage is the most considerable option to make your paintballs last long outside the field. Although the self-life of paintballs generally depends on several factors, like manufacturer, the material used, sunlight, the weather and humidity conditions, and more, you can only control the storage factors.

Now, you must have an idea about how your temperatures in an hour. You need to know your particular play type, shooting style, and the type of game you’re involved with.

This means you should have a thorough understanding of your playing style, mood, and shooting style. Having these will ensure that you won half the game before even playing.

How Much Do Paintballs Cost?

Does Paintball Paint Wash Out Easily? 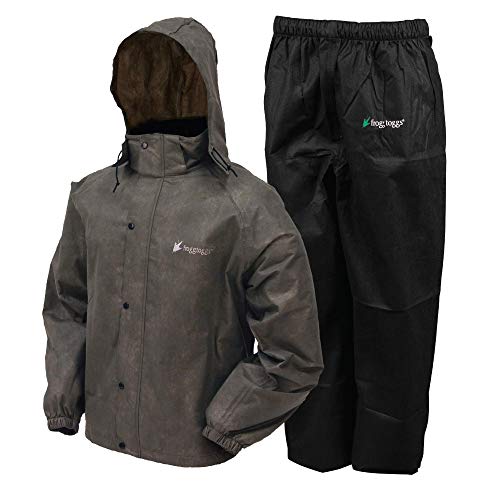 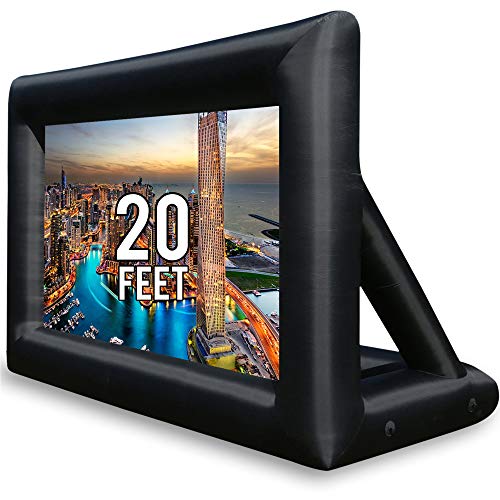