The two sports called Airsoft and Paintball are excellent adventure outlets for the many gaming fanatics. These games are synonymous with extreme thrill and energy as the two games involve player versus player technique.

Both their equipment and gameplay seem differently designed in look and style. Airsoft is regarded as the sport inspired by the military where the participating players fight to eliminate their opponents in military-style combat and objectives.

In comparison, Paintball is known as a sport that involves short and fast-paced elimination games. The guns used to play paintball are also referred to as markers. You could change the gun power and accuracy for the different equipment in the two games.

Difference Between Airsoft and Paintball

The two sports, airsoft and paintball, involve the use of firearm-style taggers. They are incredibly different in their look and style of gameplay and primarily different in how they operate.

The guns used in the sport of airsoft can fire a tiny, lightweight object made of bio-material. When an airsoft tournament is played, it is made sure that the clothing and equipment used are realistic and accurate to give a fulfilling and wholesome gameplay experience.

Because of its delicate equipment and clothing, airsoft attracts a lot of game enthusiasts and military re-enactors. The rifles and pistols used are made to replicate the function of real firearms that they are based on.

If Paintball is to be compared with Airsoft, we will notice that there are noticeable differences between the two sports. Paintball is a sport that involves short and fast-paced elimination games.

The equipment used in this one uses splatter when a player is hit; it contains water-soluble and nontoxic substances, which will allow your competitors to find out when they have been hit. That’s why paintball guns are also called ‘markers.’ They use compressed gas as a power source.

● As new players, it is essential to know what you need to buy. First, most players think it’s a paintball gun to buy a paintball mask or goggle in actual truth.

● You can purchase equipment such as tank, hopper, gun, and paintballs later

● In the case of airsoft equipment, one must go with BB’s, airsoft gun, and eye protection

● Eye and face protection i a must, especially in the case of children

● Airsoft allows some flexibility to the players; you can wear as essential clothing as jeans or as proper as a soldier’s uniform

● There’s a wide variety of equipment available for airsofters

● In the case of both sports, players will start with a gun that is reasonable and later look for accessories and upgrades that you can introduce to improve performance and accuracy

● Paintball guns have a barrel, hopper, and air tank. These markers can be either electronic or mechanical.

● Paintball guns use two propellants to power a firing mechanism to push the ball out of the front via a barrel.

● Airsoft guns can be powered by electricity, spring, and gas.

● When powering through such sources is done, the guns perform in the best and the most efficient way.

● The airsoft sport has an element of realism. The firearms players use either full imitation or 51% two-tone guns, and the weapons used are primarily focused on military use

● Paintballs use high pressure of air to power a firing mechanism

● The Airsoft community uses RIF and IF as the imitation firearm, which has a reasonably realistic appearance.

● If a firearm comes in bright colors to make it easily distinguishable from others.

● Different weapons that are used can range from pistols, sniper rifles, revolvers, and even miniguns.

● The paintball sport uses paintballs as Ammo; paintballs don’t contain paint filled in it. It is a mixture of materials or ingredients that are easy to clean once a player is hit.

● If someone wants high-grade paint, they should instead go with a high-end paintball gun.

● In the case of airsoft ammo, players use BBs that are made of plastic.

● The lightness of the BBs can be known by factors such as wind decreasing accuracy. Heavy BBs are known to have high momentum to make the hit of the BB hard.

● Airsoft usability is a simple one. One can easily maneuver and carry the whole setup around.

● The only challenge that’s faced sometimes is with the loading due to magazines constantly being winded.

● The realism of the Airsoft sport increases the inclination to play.

● These game scenarios are often known to have a realistic objective, and the game is open for anyone to play.

What is the difference between airsoft and paintball? As we have seen, the entire article revolves around the differences small to significant between airsoft and paintball. At least now we have knowledge about which sport to pick and play according to our personal preferences regarding the sport. With all the information about different types of equipment and tools, and when to use them, you can have an improved experience at the sport.

1. What is the difference between airsoft and paintball?

2. Is the specific age of players important when playing the two games?

The age of players is a factor one should consider while playing, but it does not mean only players of an age group can stick to these sports, not others. Adults can play paintball up to the age of 30.

What is the History of Paintball? 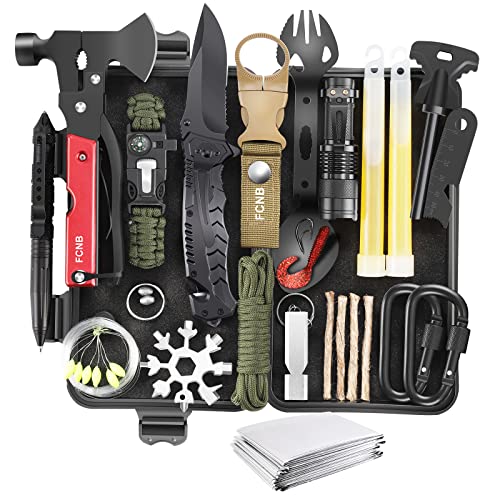 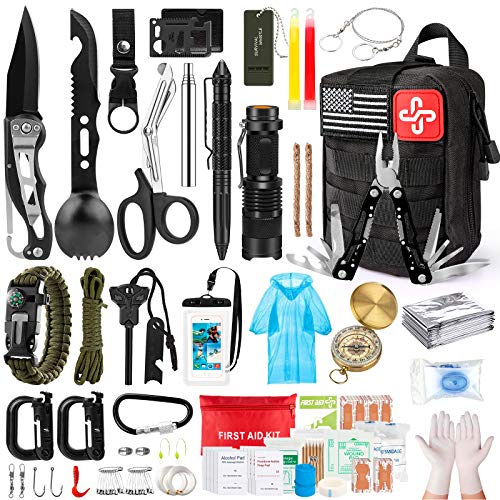 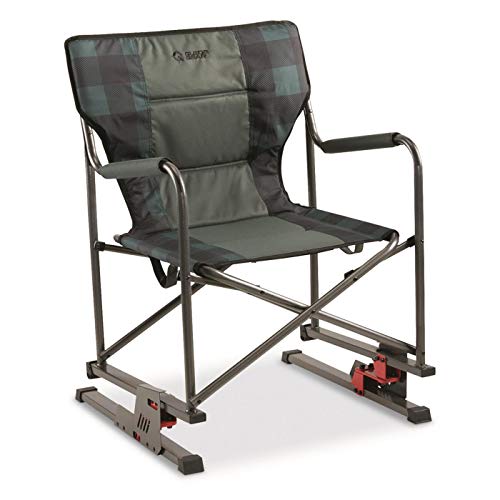